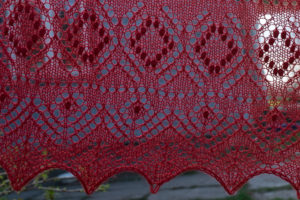 When a knitter knows that she has to go to a birthday soon then there is little thought. She grabs her knitting needles, finds the pattern she has been itching to knit, digs out a gorgeous red alpaca yarn from her yarn closet and starts to knit a warm scarf. The kind of scarf you can use during the chilly summer evenings or take it around in the winter to feel cozy in front of the fireplace. After couple of weeks, just in time for the birthday the scarf was ready. And as usual there just does not seem to be a perfect moment for taking pictures. So the pictures here sadly don’t do justice to the scarf, I will try to be better at organizing my time at the future so I will have plenty of time for pictures and can present the scarves as they should be presented.

And here is the scarf hanging at my home from an apple tree couple of hours before the birthday girl got it. Unfortunately one of my children got sick on the same day and I had to stay home, but the others were able to go. 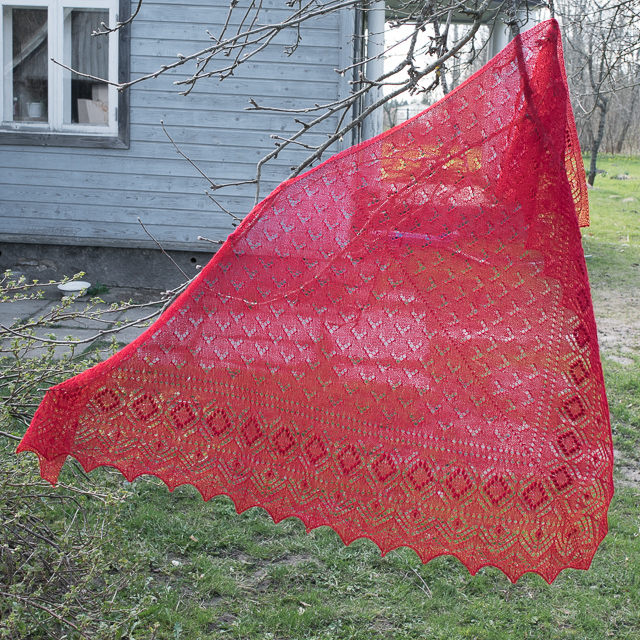 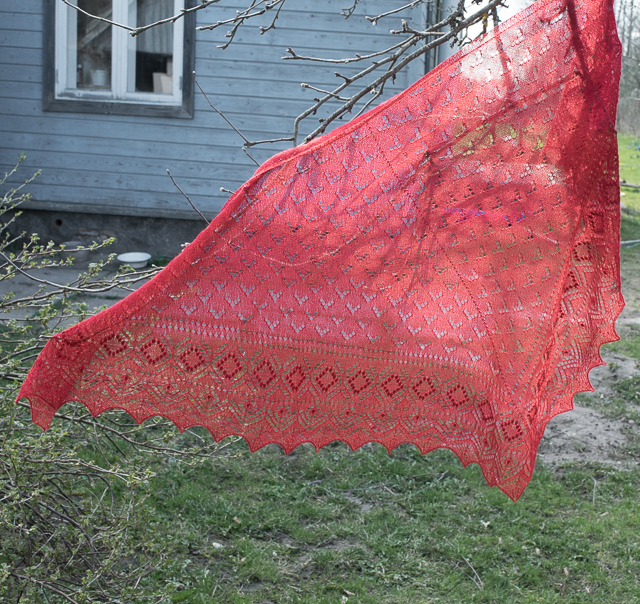 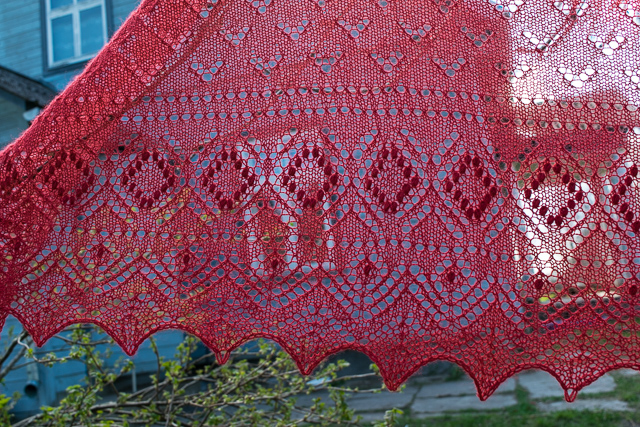 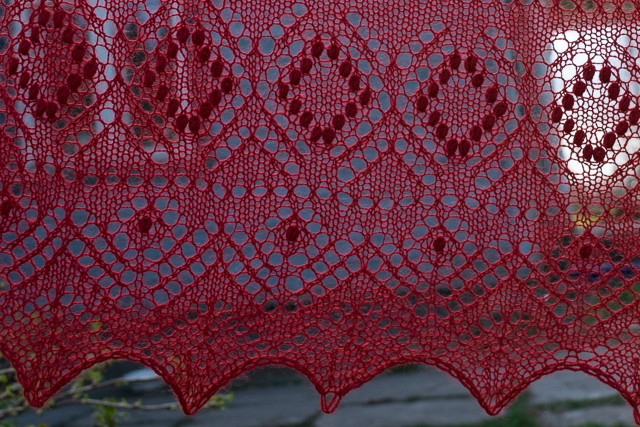 And close ups of the main pattern of the warm scarf. 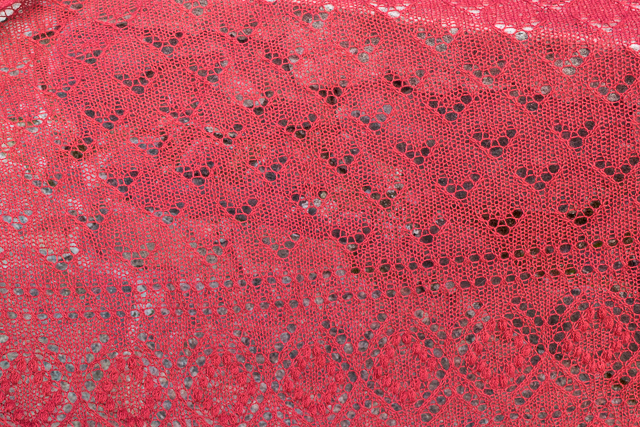 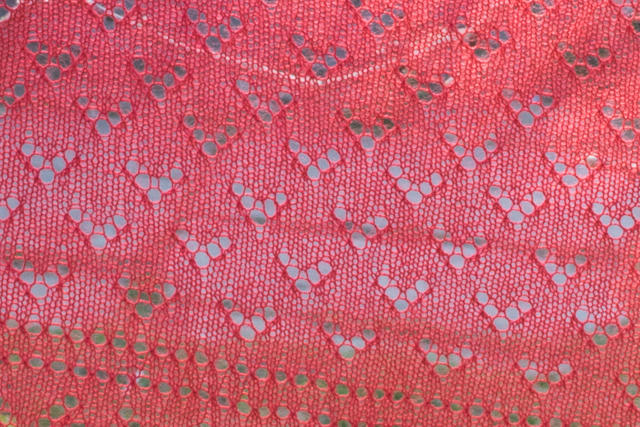 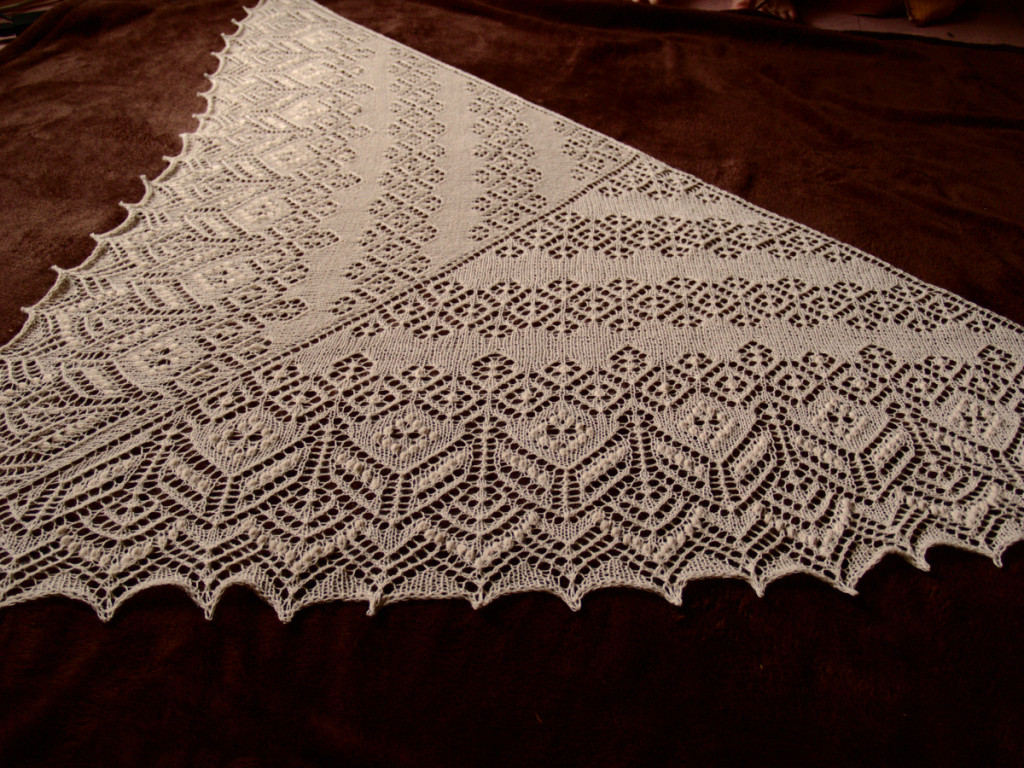 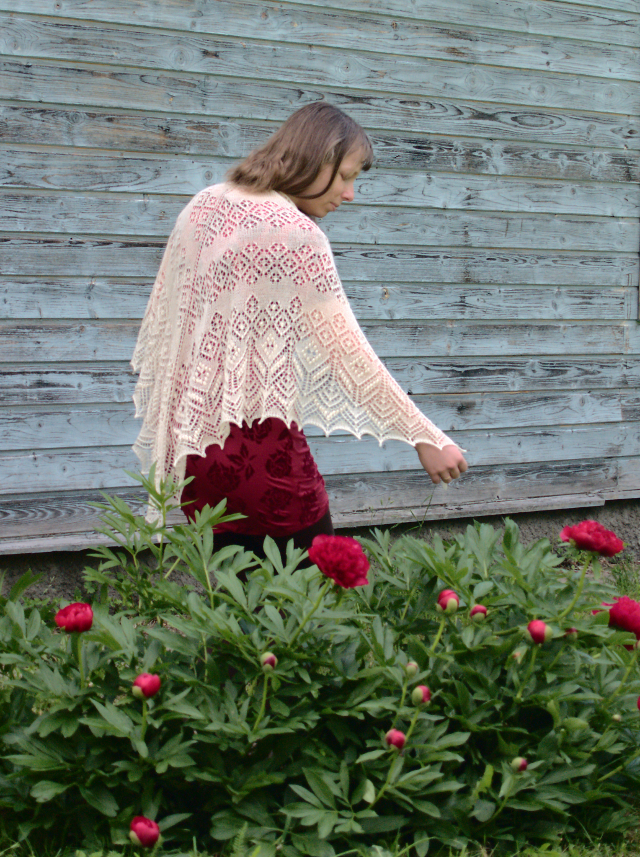 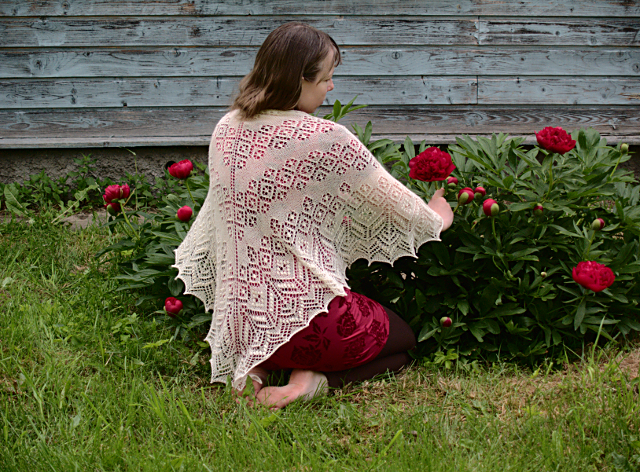 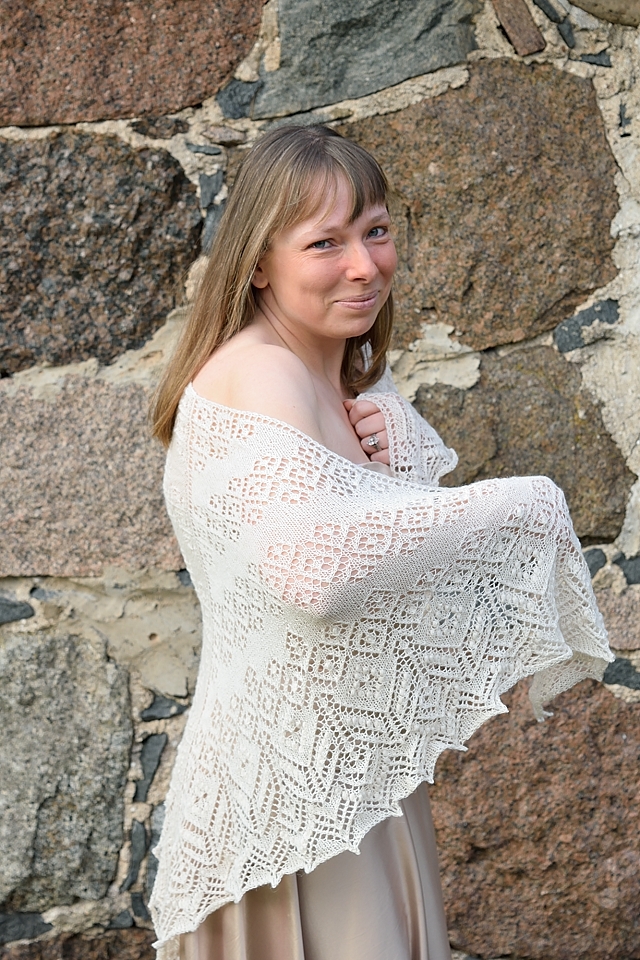 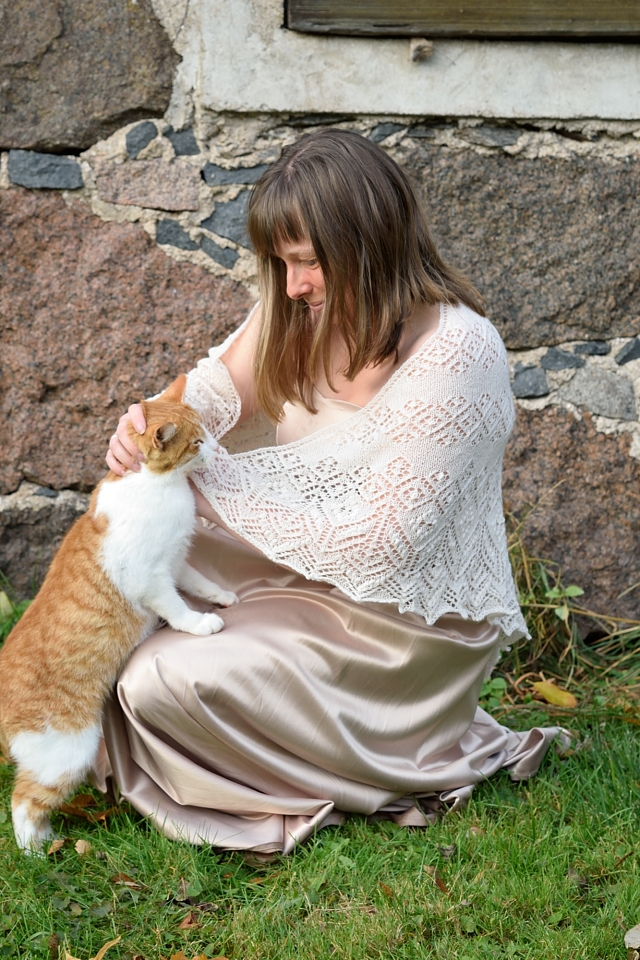 And here is the scarf after the fourth clue 🙂 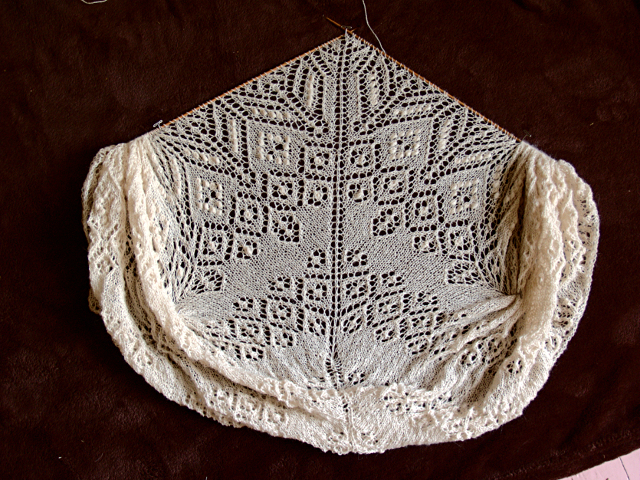 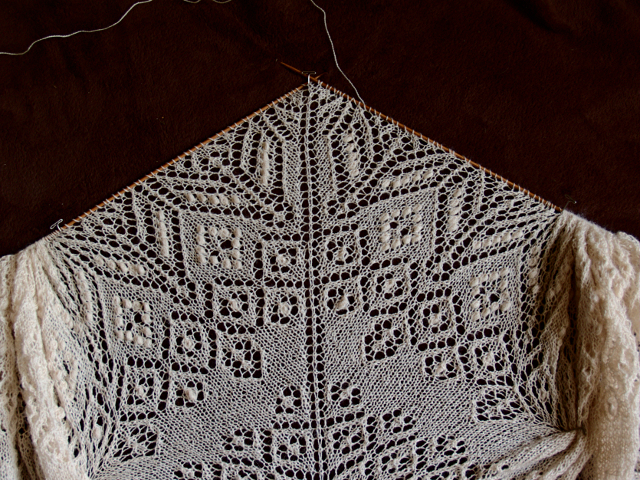 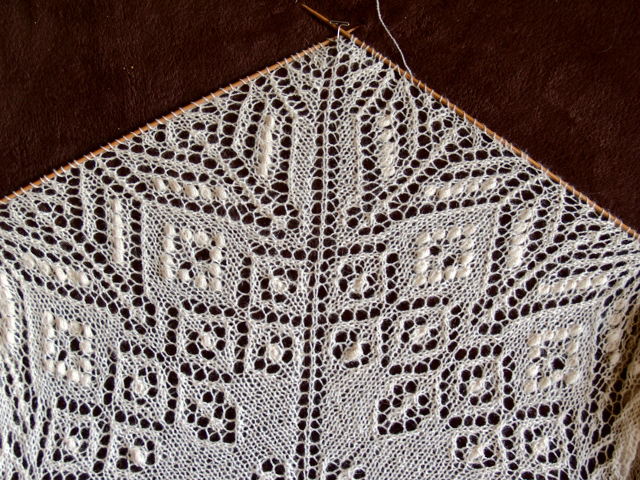 And here is the scarf after the third clue 🙂 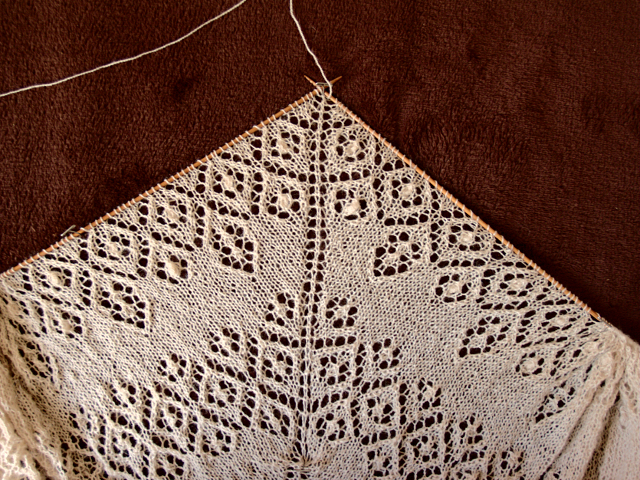 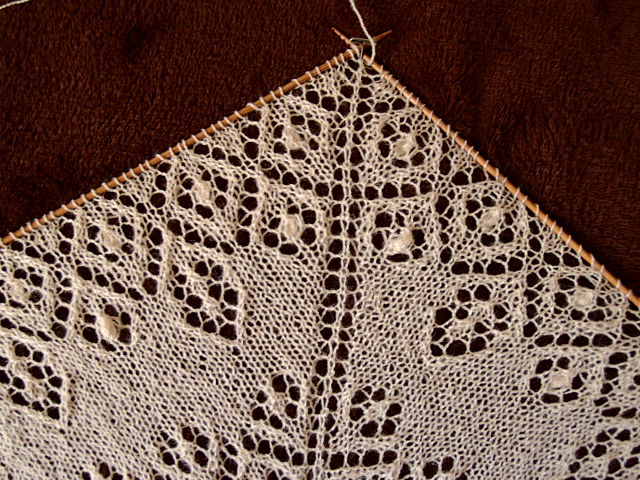 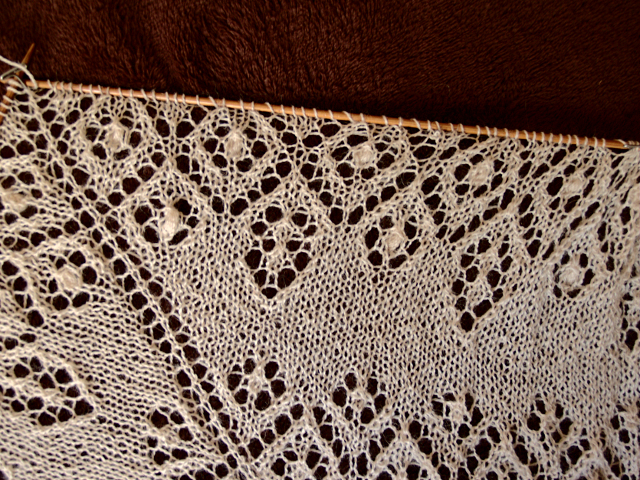 And here is the scarf after second clue 🙂 I knitted the pattern twice following the advice ot the creator of the pattern.

You can see the scarf after the first clue HERE 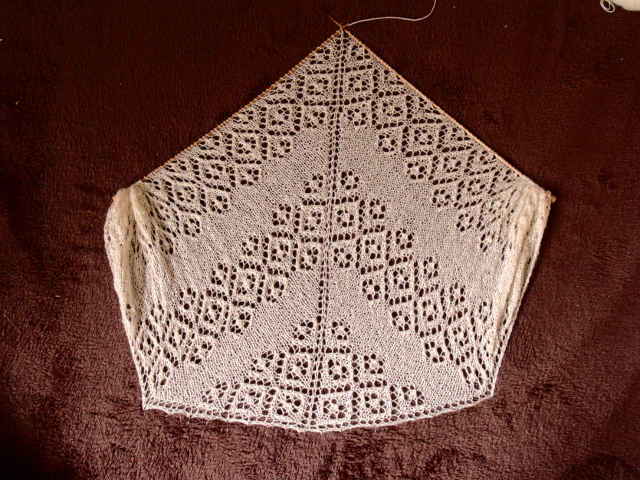 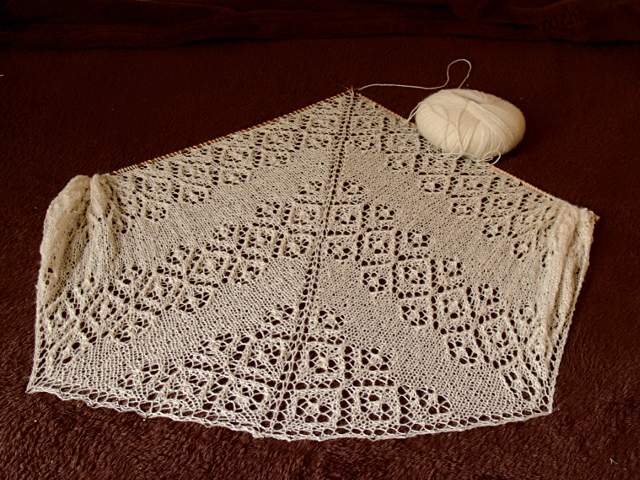